“I am a gamer who loves most types of first-person shooters, and naturally, I also love working on them. But how did I end up in the games industry? Well, it has been a bumpy road that started with a phone call many, many years ago.

"Come over and play this new game with me, you can play on my brother's computer" - my friend told me. I hung up and ran over to his house, only a few blocks away. Until that day, my gaming experience had been limited to Elite on the Atari and some LucasArts classics like Monkey Island on my father’s Macintosh. But once I got to my friend’s house, and he introduced me to an early alpha of Counter-Strike, I was instantly hooked (even though we only played one on one for hours.)

Gaming (a lot) in my spare time didn’t impact my choice much when it came to my studies, other than the fact that knowing the timing of Quad Damage by heart didn’t help with my grades. Following high school, I studied Sociology at University. I think that having a father as a mathematician rubbed off on me in a contradicting way. Most things in his field could be described and explained with certainty and precision which he often told me he appreciated - my rebellious nature wanted to focus on something that you’d always have to adapt to, people.

My goal was to work with people from a team lead or manager perspective, regardless of what business it would be. I started my career at a healthcare company where I worked as a coordinator for technicians around Sweden and some light project management. After a few years, I was recruited to a fintech startup and took a manager position over a small B2B customer service team. I learned a ton at that place as it grew tremendously during the years, and I ended up managing a considerable number of people and cross-organizational projects.

I never thought about being able to work in the games industry. But once again, it was a phone call from a friend that nudged me in the right direction. My friend told me that DICE was looking for someone like me and that I should apply. I did, and a few months later, I had my first day at DICE. I must admit that it was some sort of childhood dream that I didn’t know I had, coming true. Here I could combine my leisure and professional interests. 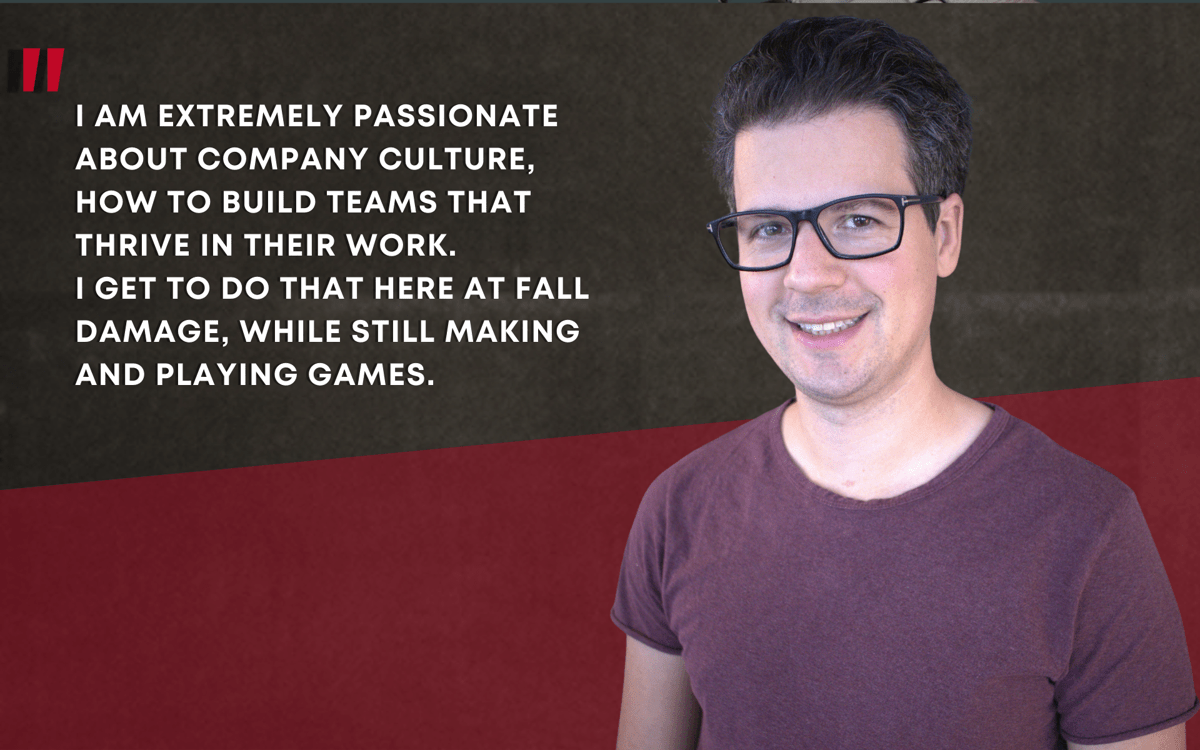 Game development was very different from what I expected, both from a process and a cultural perspective. I specifically remember something that happened during my second week at work. At DICE there was this mailing list that pretty much the whole company subscribed to. I signed up during my second week and my inbox was bombarded with links to review, analysis of games, and more. I remember this guy linking an hour-plus in-depth look at the animations in “The Last of Us”. I thought to myself; “when are you even supposed to be working?”

At my old workplace, I had a team member who sent out a YouTube clip to all his colleagues that were roughly 1 min 40s long. That email reached about 25 people. My manager at the time instantly pinged me and asked me if I thought it was OK that they had sent that link and that it equaled “almost 45 min of work time, costing the company the equivalent production time”

Well, I soon learned that game development is different, and I loved it. There was another type of passion and commitment to the product everyone was working on compared to anything else I had experienced up until that point. For me, that drive comes from seeing highly skilled players enjoy the decisions that our team made in the game. I think that the process leading up to that is very special. A player can say “this feels clunky” but deciphering that together with the team; is it the acceleration, top speed, deceleration, responsiveness, friction, or something else? - that makes game development fun for me.

After some years I was pulled into a room by Markus and Anders, they told me that they were planning on leaving DICE and liked my style of working. They asked me if I wanted to co-found a new studio together with them. Things didn’t happen overnight but in late 2016 Fall Damage was founded by me, Markus, Anders, and Mikael. Fast forward to today, we are just about fifty people working on a competitive first-person shooter.

Creating an epic game takes a well-put-together team, which I have no doubts that we have at Fall Damage. Everything is about team effort which is why I and many of my colleagues spend a lot of time talking about processes and how we can make them as smooth as possible. This is the second part of what drives me in my work. It is the classic saying of work smarter, not harder.

I am extremely passionate about company culture, how to build teams that thrive in their work. I get to do that here at Fall Damage, while still making and playing games” 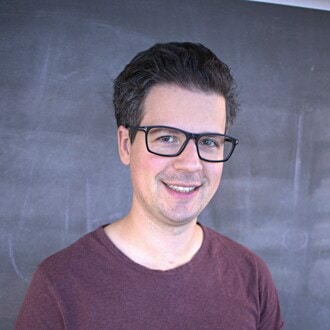 Connect with us to stay up to date on new openings.